Start a Wiki
Binan Koukou Chikyuu Bouei-bu Love! (lit. Handsome High School Earth Defense Club Love!) is an anime original series, which is produced by Diomedéa and Pony Canyon Inc, and is directed by Takamatsu Shinji. It premiered on January 6, 2015 in Japan and has aired on TV Tokyo, along with other stations and online services such as Nico Nico Douga.

Bestowed with Magical Love Bracelets, each of the five members must strive to protect Earth from the snares of the evil enemies and to fill the earth with "love".

The 12 episode series is licensed by Madman Entertainment in Australia and New Zealand, and Funimation Entertainment in North America and Canada. Crunchyroll acquired simulcasting rights over the show and began streaming them on Tuesdays from January 6, 2015 at 10:40 PST. [1]

PonyCanyon USA has acquired license to the show, and is set to release its Limited Collector's Edition with the first four episodes of "Cute High Earth Defense Club Love!" on August 10, 2015. Collector's edition 2 and 3 are to be released in September and November respectively. [2]

Crunchyroll has announced its plans earlier on to stream the second season.[3] The schedule for the same has yet to be decided. FUNimation will also be streaming the sequel online. [4] 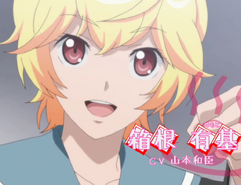 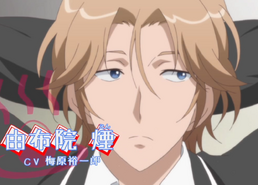 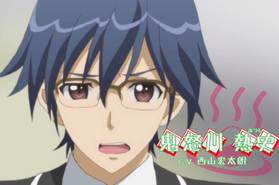 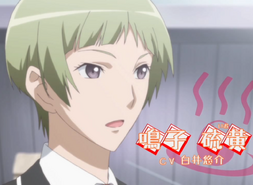 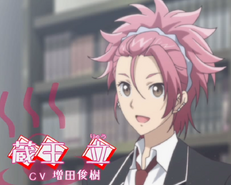 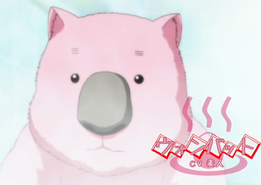 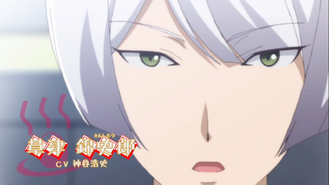 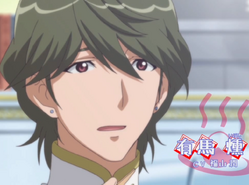 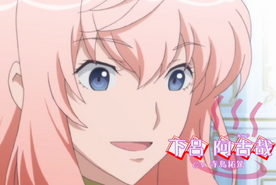 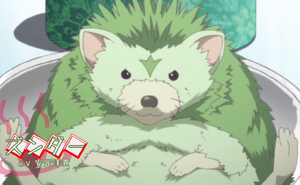 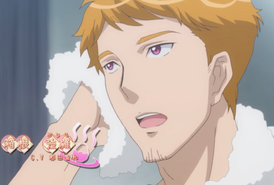 Gōra Hakone
Add a photo to this gallery 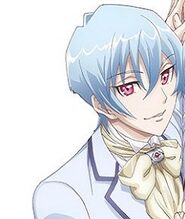 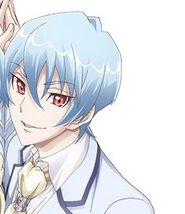 Haruhiko Beppu
Add a photo to this gallery

Anipani, the official game developer, had announced a visual novel (otome) game for the series, on platforms such as iPhone and Android devices, which was to be released on Febuary 2015.

The Conquest Club (Seifuku) will do the ending theme, titled: "I miss you no 3 meters "

Retrieved from "https://binan-koukou-chikyuu-bouei-bu-love.fandom.com/wiki/Season_1?oldid=9452"
Community content is available under CC-BY-SA unless otherwise noted.